How to Get the Android 8.0 Oreo Beta on Your Galaxy S8 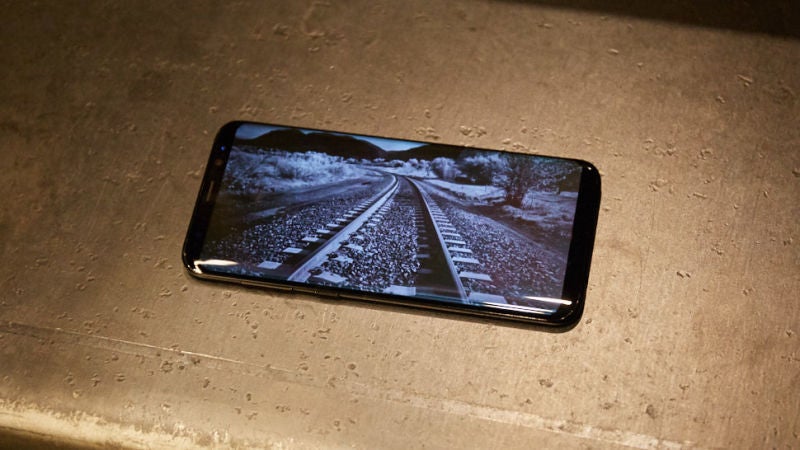 If you bought the Pixel 2 or you’re using an older Google-branded smartphone, you’ve already got Android 8.0 up and running. But for everyone else, that update is still out of reach. Thankfully, it looks like Samsung is getting ready to test the latest version of Android on the Galaxy S8 and Galaxy S8 Plus.
Here’s what you need to know to get your hands on Samsung’s Android 8.0 beta as soon as possible.

How to Prepare for Samsung’s Android 8.0 Beta Test

Samsung hasn’t officially confirmed when it plans to release the first beta, but we may already have the details. One Reddit user recently did some digging in the Samsung Plus app (which offers tips and access to special programs in the U.S.) and discovered multiple mentions of something called the Oreo Beta Program.
According to the leak, Samsung will open up its Android 8.0 beta for the Galaxy S8 and Galaxy S8 Plus on Nov. 2 at 11 a.m. (no timezone mentioned), when you’ll be able to access it via the Samsung Plus app. In the U.S., the beta is available for T-Mobile, Sprint and unlocked versions of the phones, with just 7,500 spots open for each.
In the leak, Samsung also notes that the beta program is “First come, first served,” so you’ll want to act fast. In the meantime, it’s worth making sure you have the Samsung Plus app ready to go on your phone.

What Android 8.0 Brings to the Galaxy S8

The biggest reason to update your Samsung phone to the latest version of Android is probably for the emoji. Not only does the the new software include a bunch of new emoji options, it also overhauls some of the older designs for the better.
According to another Reddit user who claims to have gotten early access to the beta on their Galaxy S8, the phone runs a lot faster and more smoothly after the update. Other new Android 8.0 features include the ability to turn off notification badges and snooze notifications, along with better battery life. However, it’s unclear if all those improvements will make it into Samsung’s version of the update.
We should know more soon. Until then, keep an eye on the Samsung Plus app if you want to test out Android 8.0 on your Galaxy S8.
Email Post